The 2023 range of the Mazda CX-60 SUV will welcome the exciting new e-Skyactiv D diesel version. Keep an eye out for its key technical data.

One of the most recent and important novelties in the Mazda car range, the CX-60 SUV, is back in the news, in this case, with the addition of a new mechanical version from 2023.

In a press release, the Japanese firm has confirmed that next year the mechanical offer will be expanded with the availability of the new e-Skyactiv D variant of the CX-60. This new version incorporates a 3.3-liter in-line six-cylinder diesel engine and will be offered with power levels of 200 hp (with rear-wheel drive) and 254 hp (with Mazda i-Activ AWD all-wheel drive).

As for official technical data provided by Mazda, the 254 hp CX-60 e-Skyactiv-D is capable of accelerating from 0 to 100 km/h in 7.4 seconds and reaching a top speed of 219 km/h. Regarding average fuel consumption, an approved expenditure of 5.3 l/100 km is declared.

This diesel engine is combined with a 48-volt light hybridization system (Mazda M Hybrid Boost technology) with which both emissions and fuel consumption are slightly reduced. On the other hand, another interesting system in the e-Skyactiv-D version is its DPCCI combustion technology (Distribution-Controlled Partially Premixed Compression Ignition, or distribution-controlled compression ignition with partial premix).

Later, throughout 2023, the diesel engine that is the protagonist of this article and the already known PHEV plug-in hybrid version of this SUV will be joined by a new gasoline variant, with a 3.0 inline six-cylinder engine.

It must be remembered that the Mazda CX-60 is an unprecedented SUV in the range of the Japanese manufacturer, with a length of 4.74 m, 1.89 m in width, and 1.68 m in height, with a wheelbase of 2 .87m . This vehicle has been developed and manufactured under a new specific technical platform for cars with a longitudinal engine and rear-wheel drive in its access versions (there may also be all-wheel-drive variants).

The Asian brand argues that thanks to the longitudinal location of the motors, electric motors, and atteries of different sizes can be installed in the same design/structure, both for the mild-hybrid light hybrid variants and for the plug-in variants.

BMW i4 gets only 4 stars in Euro NCAP tests 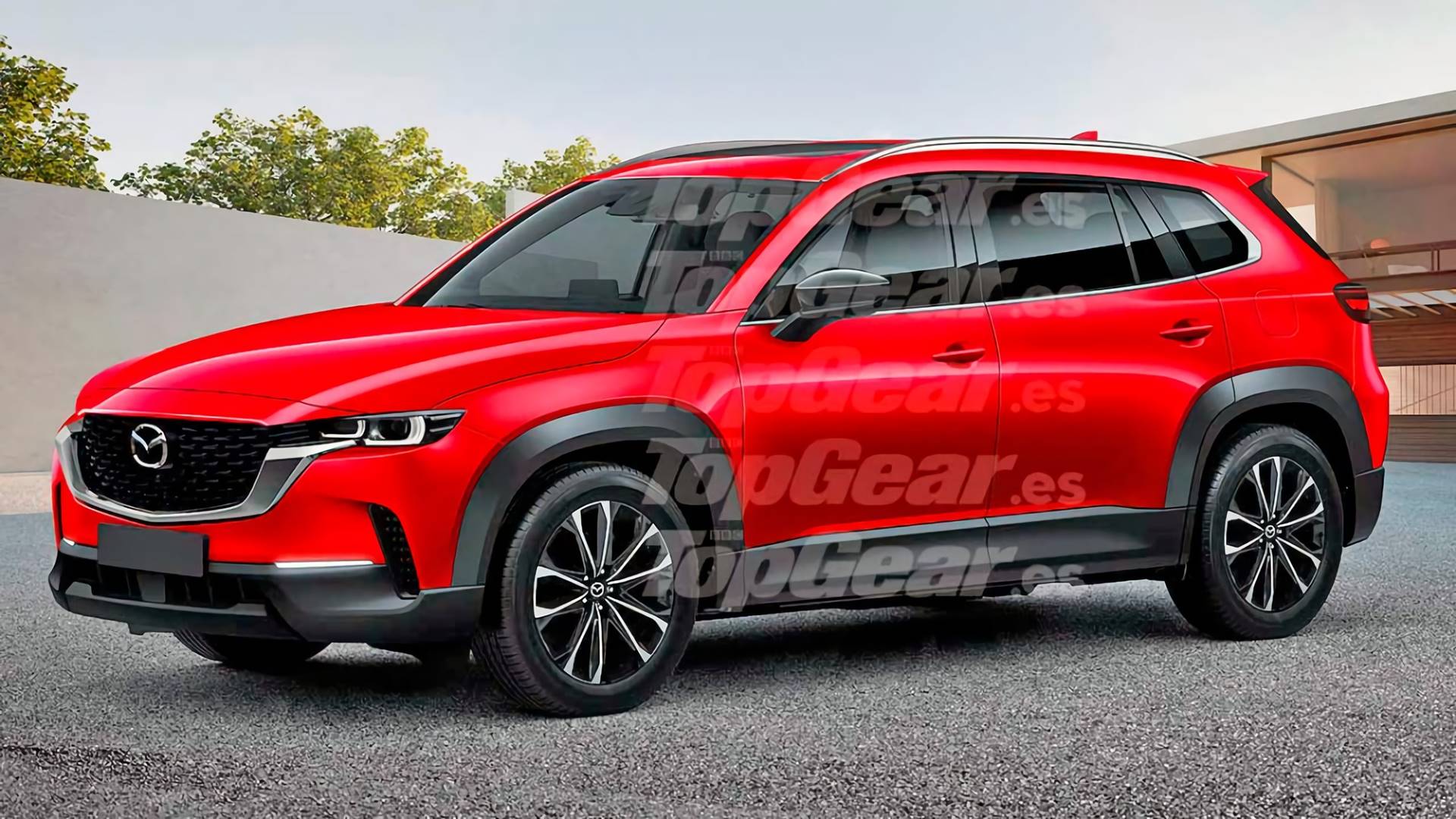 Just a few days ago, we echoed the news that Mazda will launch three new electric models by 2025, which...