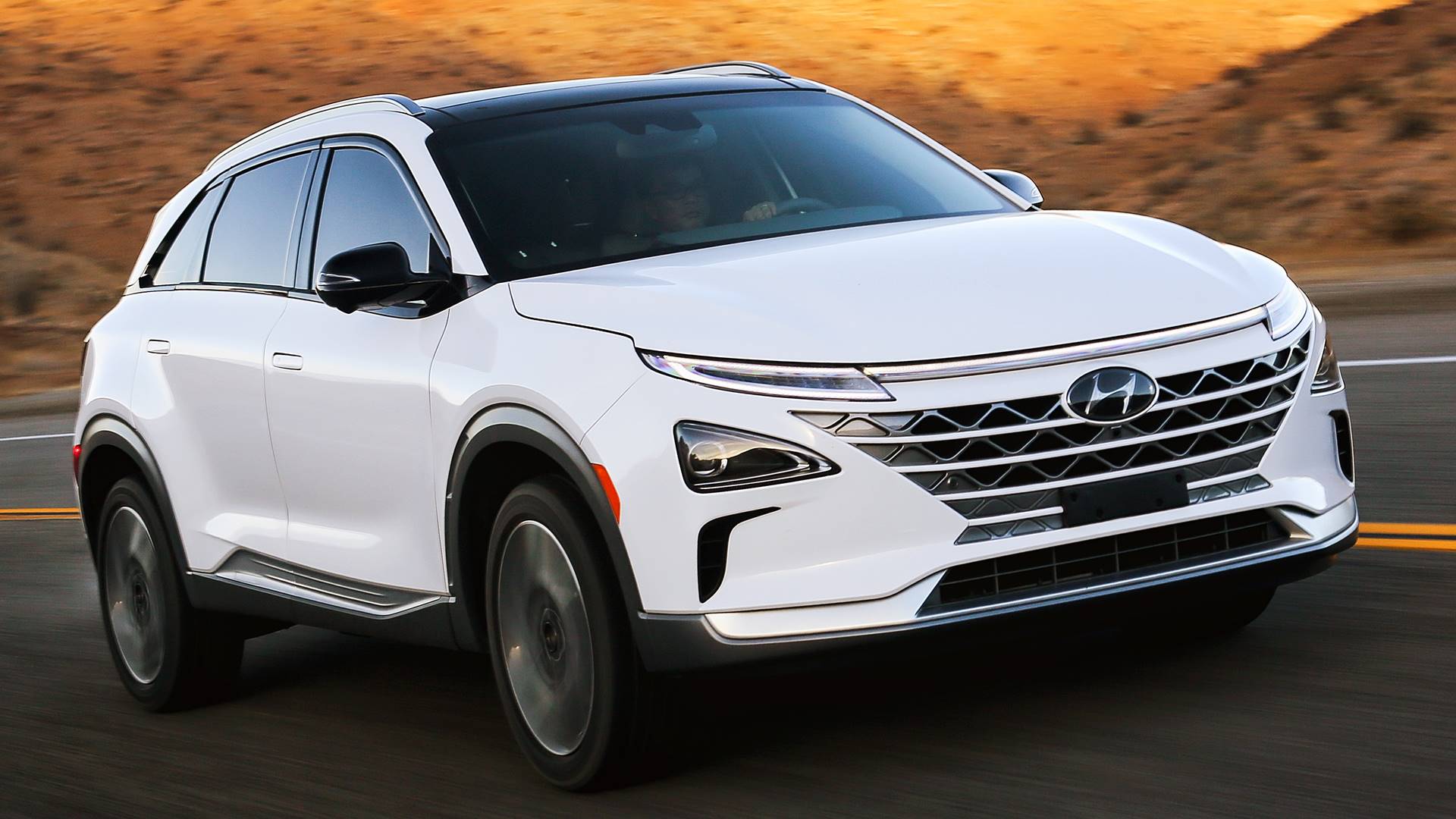 The Toyota Mirai’s main competitor is the Hyundai Nexo, one of two hydrogen fuel cell models on sale in the passenger car segment. The Seoul Economic Daily has reported that Hyundai has problems with the development of the next-generation fuel cell, so the commercial launch of the new Nexo is postponed until 2024.

The publication cites reserved attribution sources from the South Korean components industry. Meanwhile, Toyota has taken an evolutionary leap with a new generation and a new Toyota Mirai. According to previous planning, the new Nexus is going to be delayed by a year. But there seems to be no rush, because from January to May 3,978 Nexos have been sold in South Korea and 120 have been exported to third countries.

On a commercial level, the Nexo has been far ahead of the Mirai in Europe, practically doubling the sales of the Japanese. Hyundai is finding that the commercial takeoff of hydrogen fuel cell passenger cars is too smooth, and electrification demands more haste. Hyundai markets five electric technologies: mild hybrid, pure hybrid, plug-in hybrid, pure electric, and fuel cell.

Hyundai announced in September that all of its commercial vehicles will have fuel cell versions by 2028, which includes Kia. As for the Kia and Genesis brands, they would have this option from 2025. However, the development of the Genesis FCEV was postponed at the end of the year, which will delay any commercial launch.

Some analysts believe that Hyundai is taking its foot off the gas on fuel cells, at least for passenger cars, preferring to focus more on battery-powered electrified models. It is the market trend, to popularize hydrogen more time is needed, this technology lagging in terms of time. Hyundai still hasn’t given up but is taking it more calmly.

In our country, Nexo has a rate of 72,850 euros, which is very unattractive if there are no public hydro stations. In fact, throughout the year not one has been enrolled, compared to three Mirai from January to May. The numerical evidence is irrefutable, the demand for hydrogen passenger cars is and will continue to be very low, having to encourage fleets so that there is an infrastructure. If not, few individuals are going to risk so much.

The Mercedes A-Class will disappear in 2025