Aston Martin completely changes the orientation of the Valhalla in terms of powertrain and drops the price by $ 500,000. Aston Martin continues its turn towards the engines in the rear center position. After the Valkyrie, it is now the turn of the Aston Martin Valhalla 2024 to appear, but with major changes compared to the initial concept.

In 2020, Aston Martin unveiled the prototype of the Valhalla, an exotic car with typically English sleek lines interpreted at the Aston Martin. At the time, we were talking about a racing car that would be equipped with an Aston Martin-designed hybrid V6 and especially a price that would hover around 1.3 million US dollars. Now that Tobias Moers has taken Andy Palmer‘s place as Managing Director, the concept is moving in a much different technical direction.

In terms of design, we maintain the essence of the car, but the changes remain substantial. At the front, the radiator grille incorporates thin horizontal bands of chrome specific to the brand. The base of the hood, at the junction of the windshield, has also been completely revised, as is the less angular shape of the headlights which operate 100% on LEDs.

At the rear, we stay closer to the original prototype with very thin lights made up of ten LED tips. The idea is taken from the legendary Vulcan and Victor. The fin hugs the wings while we notice the absence of a bezel. Rather, there are two snorkel-type exhaust pipes. To improve the flow of air under the car, an imposing diffuser is needed as a bumper.

Tobias Moers sums up his thinking on Valhalla: “Preserving the essence of an exceptional concept vehicle is vital when it reaches production transition. With Valhalla, we didn’t just stick with the idea of ​​building a world-class exotic, we exceeded our goals. “

For the moment, the manufacturer has not unveiled an image of the interior. However, we can expect to find there a minimalist spirit as in the prototype. Aston Martin promises the most complete equipment with a variety of accessories such as Apple CarPlay, Android Auto as well as a variety of driver assistance and assistive technologies.

The Valhalla is made almost entirely from carbon fiber. This reality allows it to have an expected mass of only 1,550 kilos. To drive the car, Aston Martin abandoned the idea of ​​integrating its V6 hybrid. Unsurprisingly, we turn once again to the AMG partner. The two manufacturers have been working together for several years already and we must not forget that Moers is the former boss of AMG.

The result is a 4.0-liter V8 but assisted by two electric motors on each axle. This is also the same hybrid system that we will see shortly in the new generation of the Mercedes-AMG C63. The V8 alone has some 750 horsepower and even goes so far as to incorporate a flat crankshaft for greater responsiveness. This power is reserved exclusively for the rear axle.

Being a hybrid, we also get the presence of electric motors powered by a 150 kilowatt / 400-volt battery system. These offer an additional 204 horsepower which brings the total horsepower count of the Valhalla to 950 horsepower. In terms of torque, the measurement is 738 pound-feet (1,000 newtons). Power is sent to the wheels via an 8-speed dual-clutch automatic transmission.

The first copies of the Aston Martin Valhalla will be delivered at the end of 2023, so there is still quite a bit of time before we can see the car. There is good news, however, that production will no longer be limited to just 500 units. Other good news, and it is major, the price goes from 1.3 million to “only” US $ 800,000! It is still a “saving” of half a million dollars! The Chinese Geely is a very heard name in recent years. And it is not for less, the Chinese group Zhejiang Geely Holding already... Aston Martin, no matter how hard it tries, is always up to its neck in water. No matter how much... 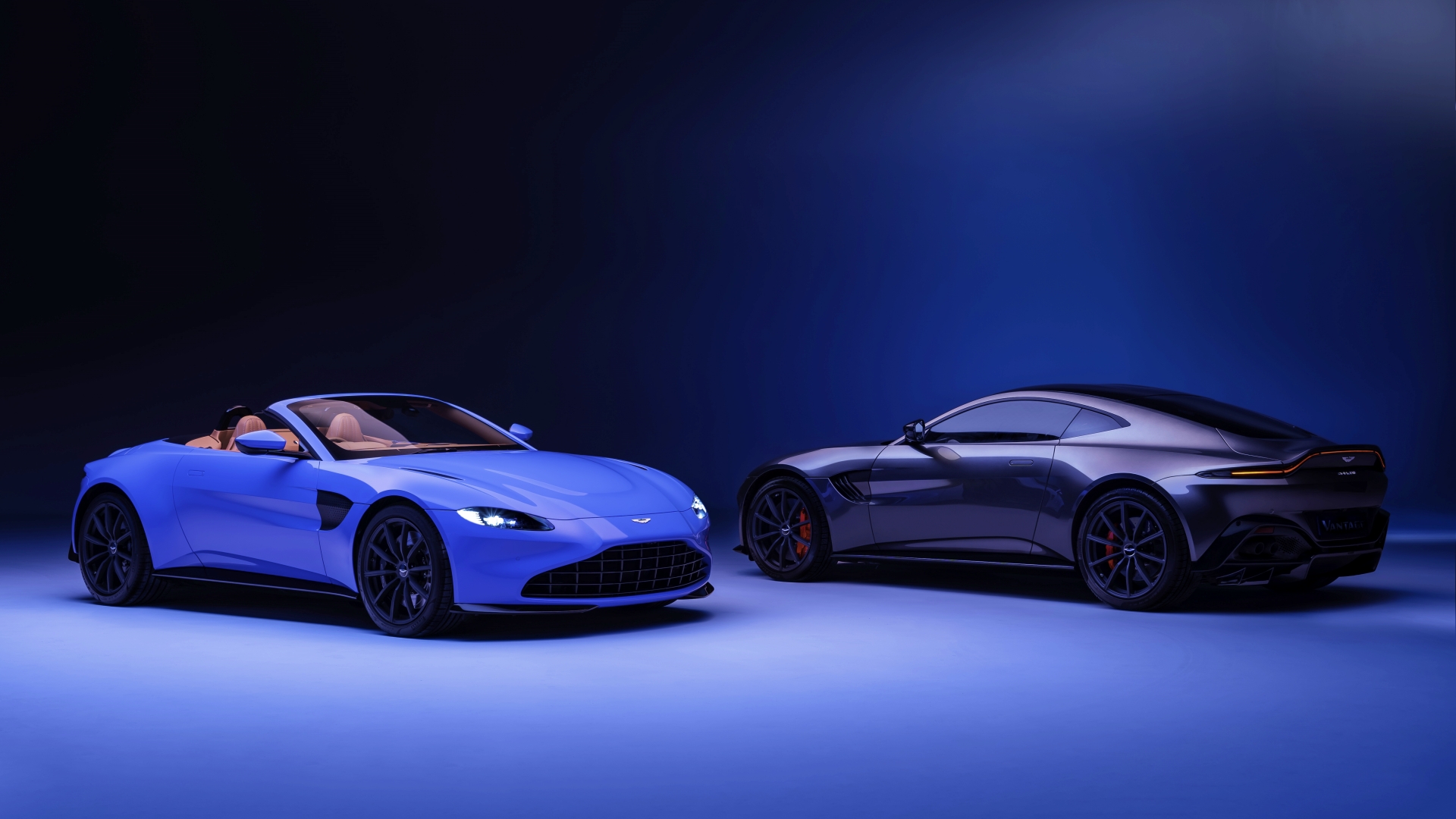 Aston Martin has announced an investment plan of 653 million pounds that should allow it, in addition to paying off...