At the end of last year, Lexus presented its electrification plans in style. By 2030, the Japanese firm will only sell 100% electric models in its main markets (China, the United States, Europe), while in the rest of the world it will complete this transition just five years later. One of the new electrics that the brand is preparing is a sports car based on the Lexus Electrified Sport prototype. This model, which will sit on a chassis developed jointly with Mazda, will become the company’s new flagship, replacing the defunct 2010 LFA as the apex of the Lexus range.

Although at the moment not much is known about this new hypercar, whose launch will initially take place in the middle of the decade, some of its technical specifications have been announced, including a 0 to 100 km / h that will be around 2 seconds. However, its top speed remains a mystery.

The Lexus Electrified Sport will have in its entrails an interesting novelty that will differentiate it from its main rivals: solid electrolyte batteries of Toyota origin that will provide a range of more than 700 km per charge. This technology should also allow you to enjoy very competitively loading times.

The two main rivals of the Lexus Electrified Sport will be the wild Rimac Nevera and the eternally postponed Tesla Roadster. Although both will enjoy the stratospheric performance, the truth is that they will not have batteries as advanced as those of the Japanese model, which will be one of the first cars on the market to bet on solid electrolytes.

The original prototype of the Tesla Roadster (2017) used 200 kWh batteries with 18650 cells of Panasonic origin; however, possibly the final model bets on the new 4680 format. Its autonomy will be around 1,000 km EPA, it will be able to do 0 to 60 miles per hour in less than 1.9 seconds and reach a top speed of 400 km/h. Its arrival on the market will take place, initially, throughout 2023. 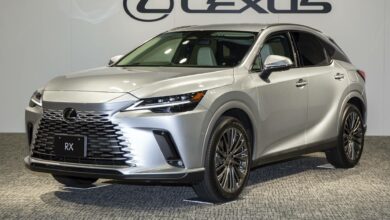 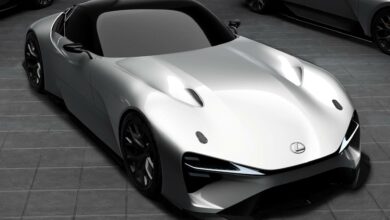